Plots costs vary but across the city the average is £25 per year (for 250m²).  Smaller sized plots are available at some sites. Why not share one with friends or relations, bring your kids along, or team up with neighbours to grow salads, potatoes, herbs or root vegetables.

Renting an allotment plot allows you to grow your own food, keep active and can be a sociable place to meet other people.

If you would like to find out more contact the allotments direct, or ring the City Council’s parks and open spaces team on 01865 252437, email parks@oxford.gov.uk or visit www.oxford.gov.uk/allotments

Library use of the Dorset House site has been rejected 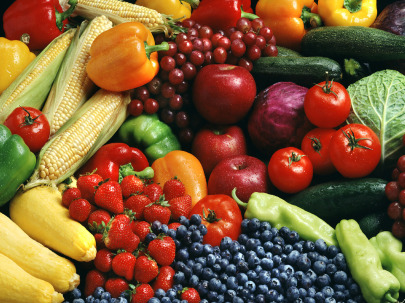 This could be your chance…

Landshare brings together people who have a passion for home-grown food.It’s for people who:

·        Support the idea of freeing up more land for growing

·        Are already growing and want to join in the community

Landshare came out of TV’s River Cottage. It began when Hugh Fearnley-Whittingstall helped some Bristol families grow veg on derelict council land. The experience was so inspiring that River Cottage decided to see if it would work nationwide. Now Landshare is a national movement of more than 50,000 people, go to their web site by clicking here.