The condition of the wall in Cuckoo Lane (inside Osler Road entrance, north side) is often questioned by residents. 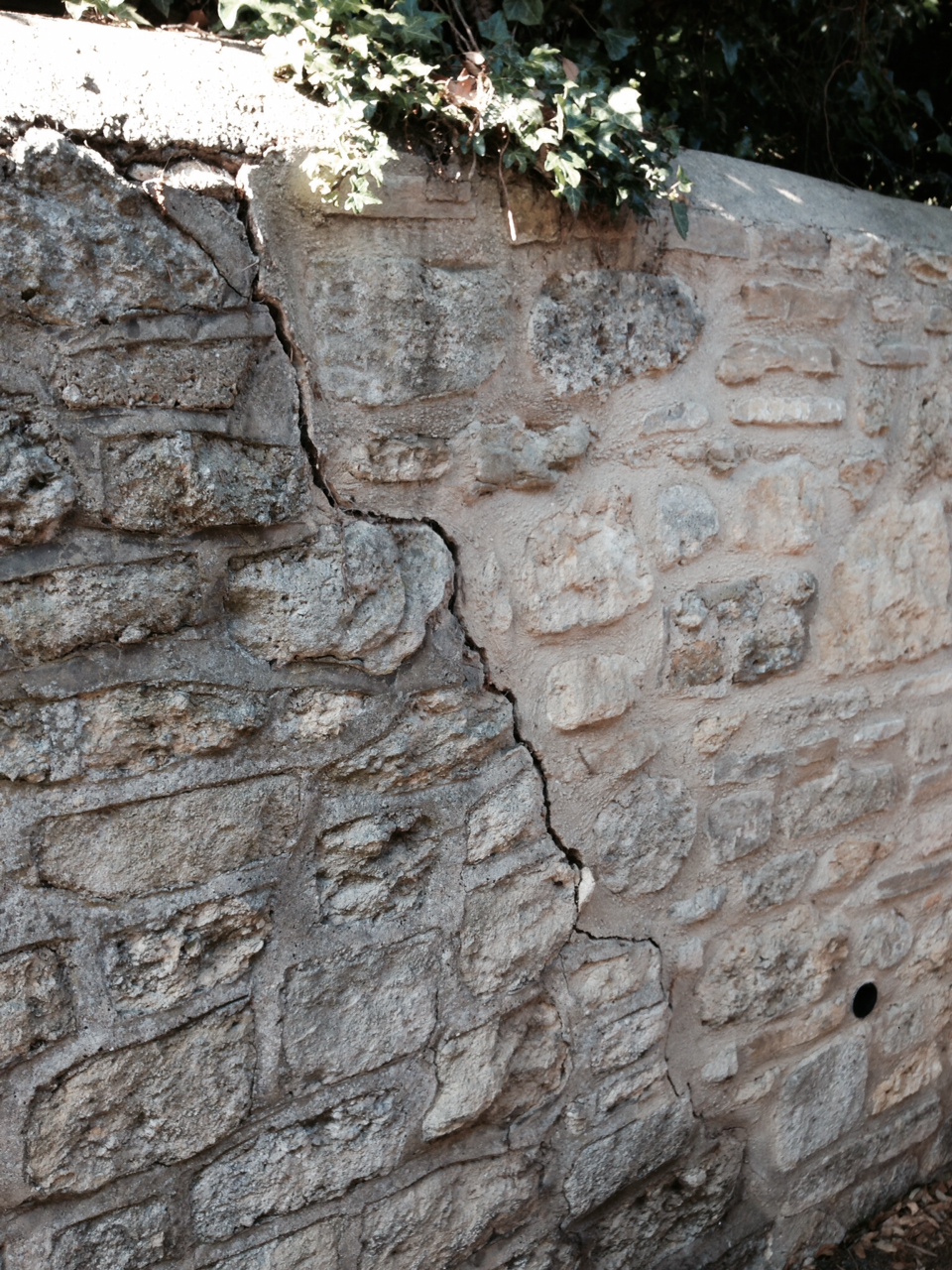 Is this wall safe?

We have received the following report from a council building control surveyor which may be of interest to residents.

I have visited the site and from my inspection consider the wall is not dangerous or in a position to collapse in its current state of repair.

The reason for the crack and bulge appears to be from a historic ivy covered tree stump located right against the retaining wall bulge which when the cut tree was alive and growing, pushed the wall out prior to its removal causing the bulge.

The large mature conifer close to the stump appears to be at full maturity and not likely to exceed in size which is unlikely to push the wall further out a couple of metre further down the pathway from the reported wall crack and bulge.

The other reason for the crack is from thermal expansion and contraction of a very long straight wall running along Cuckoo Lane with no expansion joints (typical of a wall of this age and construction) which in colder periods, the crack will increase in size and on hotter weather close up almost completely, hence would not recommend it to be filled either to allow for the thermal expansion.

Therefore in its current condition, the wall is not in a dangerous state of repair and no remedial work required at this stage.

I trust the above is of assistance and reassurance