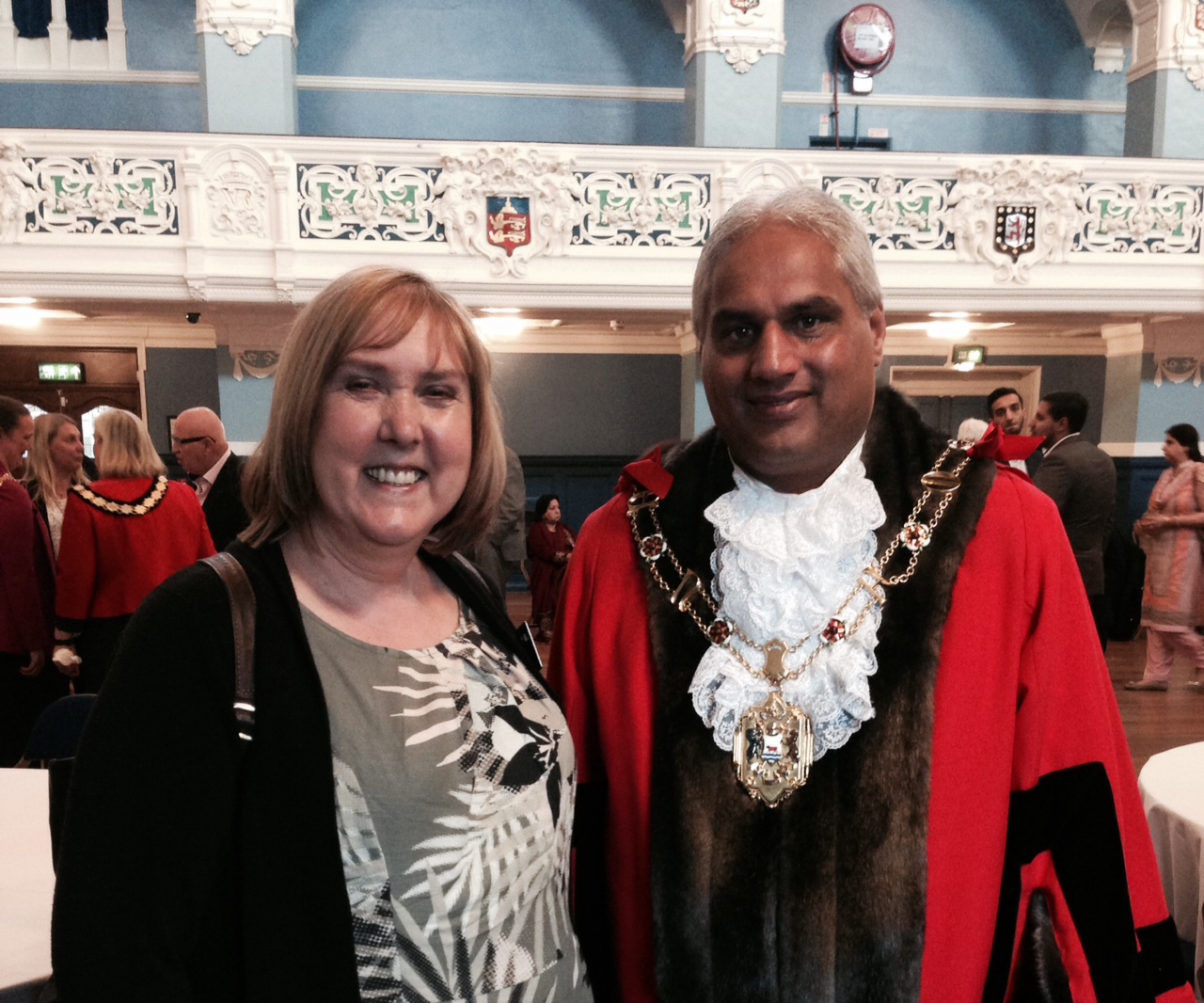 Headington Ward councillor Altaf-Khan was elevated to the position of Lord Mayor of Oxford yesterday at Oxford Town Hall.

He was proposed by ward colleague Cllr Ruth Wilkinson and seconded by Leader of the Council Bob Price.

The Headington Lib Dem team is proud that he has been accorded this honour.

At the speech-making ceremony, Altaf thanked the people of Headington and Marston for the support they had shown him in the ten years he has represented them at city and county level.

I stand here after 10 years of my services as a city councillor. I deeply humbled and honoured for giving me this opportunity to be the lord mayor of our great city, Oxford.

In line with our golden traditions, I will serve my position, my people, my city above all prejudices.

Lets build our city, one nation, one Great Britain.