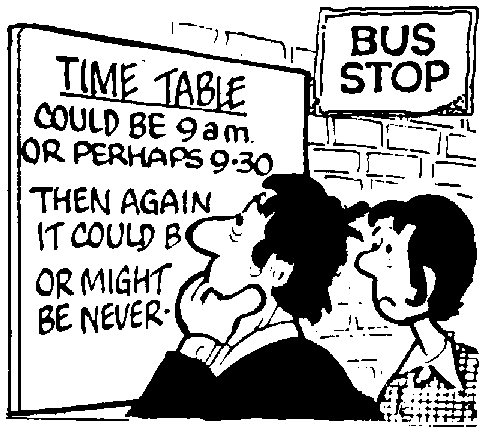 I recently received an email from Manager Stefan Soanes of the Oxford Bus Company concerning an issue raised by a Headington resident about the difficulties faced by elderly people and those with mild mobility problems who find it awkward to transfer buses in the City Centre when travelling from Headington to Summertown.

I’ll post this reply up because it explains the rationale behind the move to split the former no. 2 route, and because it is interesting to note the statistics that he quotes:

“Traditionally the service from Barton/Headington to Oxford was linked to
the service that operated between Oxford and Kidlington, which was
numbered 2 and provided a through service from the North to the
Headington/Barton area.

The pedestrianisation of Cornmarket Street meant this service no longer
had the direct path through Oxford city centre to get from the High
Street to St Giles. Instead, the service made it’s way around the bus
priority system to the south and west of the centre before heading
north. This added additional time and mileage into the service.

I am sure you do not need me to tell you about the traffic congestion
leaving Oxford along the London Road through Headington. This increased
to the point that we could no longer operate a reliable service between
Oxford and Headington/Barton. However, the knock on effect was that the
‘linked’ part of the service to the North of the city would also be
adversely affected.

The route from Kidlington to Barton traveled through many traffic
hotspots and we were faced with the need to add more resources to the
route just to stand still and combat such traffic congestion.

Therefore, in order to operate as reliable service as we possibly can to
both areas the decision was taken to curtail both services in the city
centre with no through facility. We did not take this decision lightly;
survey work prior to the change found only 6% of passengers made the
through journey.

The outcome of this is that the residents of both Headington and North
Oxford have a more reliable bus service as congestion on one leg does
not affect the other service. Indeed the service 7 was curtailed in the
same way due to a further worsening of congestion since our service 2
was split.

I think as with most things, changes will affect some more than others.
It could be said that the benefits of having a reliable bus service for
94% of our passengers outweigh the fact that there is no through service
for the other 6%. However if there is a social need for public
transport that cannot be provided by commercial operation, the County
Council is empowered under the 1986 Transport Act to offer a tender for
such a service. It may therefore be worth approaching Allan Field at
the County as to whether this could be viable. ”

All comments welcome, just press the Comment? button above….